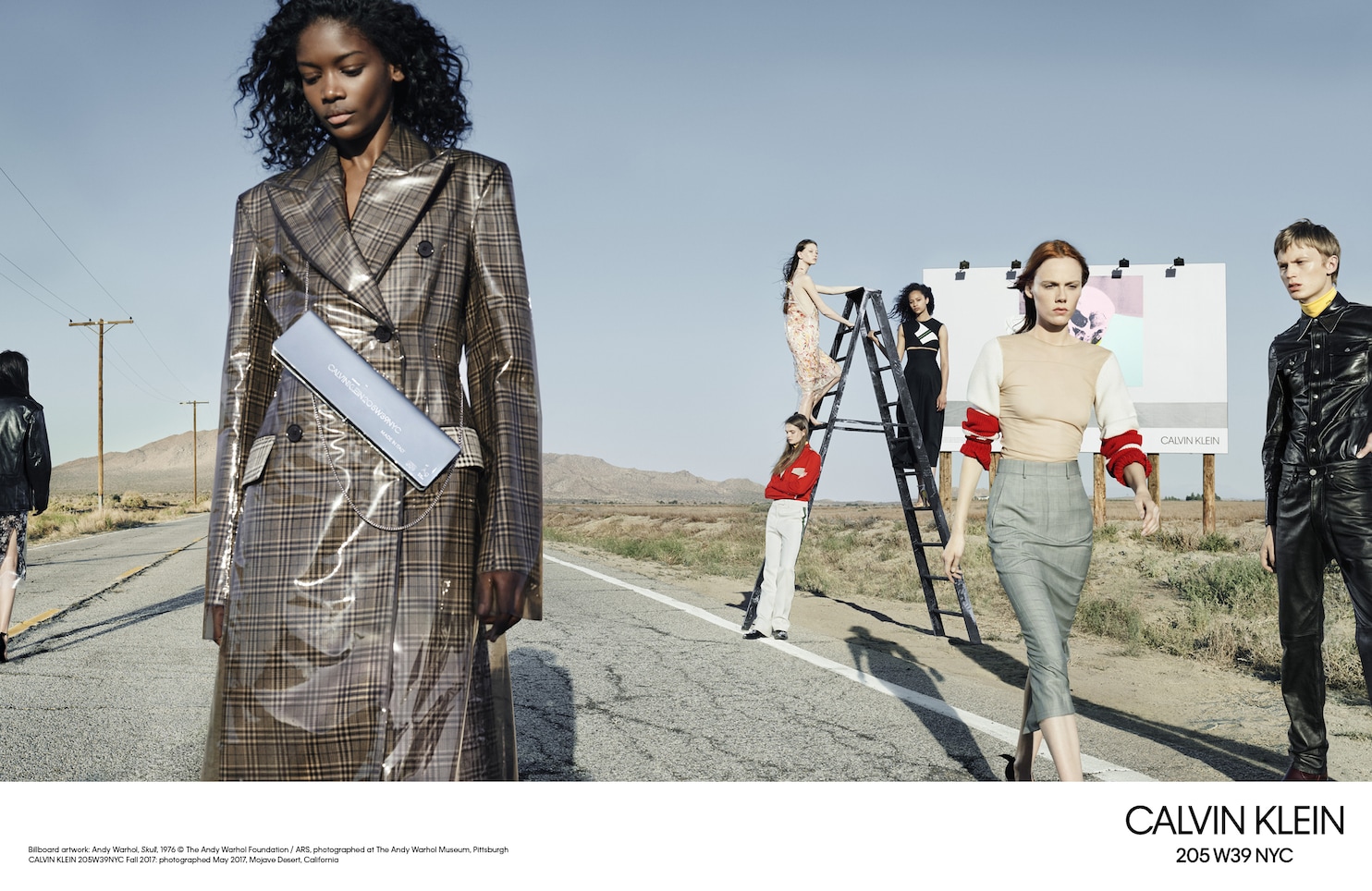 Fashion refers to styles of clothing and other accessories used for self-expression and autonomy within a specific context. It includes clothing, footwear, lifestyle, accessories, and make-up and hairstyles. It also implies an “on trend” appearance. In addition to the many aspects of clothing, fashion also involves body posture and makeup.

Influence of media on fashion

Throughout history, fashion has been a great tool for political and creative expression. For centuries, people were not afraid to wear whatever they wanted. The media has played an important role in popularizing fashion styles. A movie like Sex in the City, for example, led to the popularity of many fashion trends. Sarah Jessica Parker’s character mixed together different types of clothing, including designer brands, with clothing that was not necessarily fashionable at the time.

Influence of subcultures on fashion

Fashion has been influenced by different subcultures over the years. For example, the rock and roll subculture had a distinct style, and its followers wore t-shirts with band logos on them. The era was also marked by the rise of “twee” fashion, which focuses on second-hand and vintage fashion. Some notable examples of twee fashion are Zooey Deschanel, Wes Anderson films, and women with fake glasses. While a lot of this fashion trend is rooted in the past, it has also influenced the current trend for fashion.

Subcultures are formed by shared beliefs, styles, and values. Fashion and style are the expression of those shared values. Skinheads and Mods both have their own fashion philosophies, and their clothing reflects this.

Influence of consumers on fashion

The influence of consumers on fashion is increasing, as they have more power to reject or accept a trend. More consumers have become fashion-conscious and educated, and they also expect products that are designed specifically for them. For example, many working women want garments that are made to accommodate their specific needs. In addition, consumers understand the cycle of fashion and when a style has run its course.

Socioeconomic factors have the most profound effects on apparel buying behavior. It determines a person’s level of purchasing power. However, consumer purchasing behavior is complicated, and other factors such as psychological, social, cultural, and personal factors also influence how much consumers buy. These factors are often grouped into two different categories: psychological and socioeconomic.