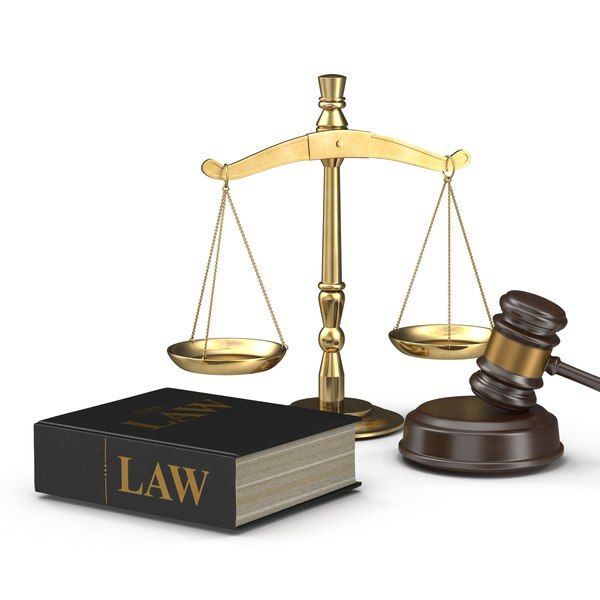 Hart emphasizes the social fact as a valid law. Law is defined by secondary rules pertaining to the validity and mode of application of the primary rules. Hart’s theory appeals to the challenges that societies face in adapting the primary rules to changes in environment, increasing complexity, and heterogeneity. To explain the value of secondary rules in law, we must first look at the nature of law itself. This article will focus on Hart’s conception of law.

Principles of law are rules that govern behaviour and evaluation in a society. They are desirable in themselves, and are sometimes the inevitable consequences of certain events. The principles of a system, such as a legal system or a political system, are understood by users as essential characteristics reflecting the purpose for which the system was designed. Ignoring any principle will not ensure the effective operation of the system. However, some principles may not be enforceable in all countries.

Generality: Legality must be general. This requirement is reflected in the constitutional antipathy toward Bills of Attainder. It is necessary to make particular laws, but such laws should be guided by open general rules. Such rules should also be impartial and impersonal. In other words, a general rule should apply to all, regardless of the particular circumstances of the individuals involved. This is a key characteristic of a rule of law.

The relationship between legal institutions and power is not always obvious. For instance, Hart implies that legal systems facilitate other institutions, and he notes that they are often a ‘association of associations’. In either case, Hart seems to be expressing the traditional liberal view of the state as an ‘association of associations.’ While this view is not necessarily a bad thing, it is not always helpful for tracing the boundaries of legality.

The political and societal influences on supreme courts vary widely from country to country, and are shaped by the nature of the constitutional system and the distribution of power in civil society. In countries with open political conflict over the selection of justices, the pool of potential justices is diverse and often includes members of both the executive and the legislature. This diversity can help to ensure a fair balance between political manipulation and judicial independence. Although there is little agreement on how these differences are achieved, it is important to note that these two types of institutions are essentially similar.

Influence of law on society

There are many benefits of having laws in a society. These laws serve as the backbone of a society, ensuring that every individual is treated equally, while also supporting the judicial system. In addition, laws promote awareness among the masses, helping them become productive members of society. They define the boundaries of acceptable and unacceptable behavior in society and ensure that people act accordingly. This means that laws are essential for a functioning society.

The course and heading of legitimate change are impacted by social elements. For instance, laws can change long-standing social standards, like untouchability. Yet, this effort has so far been unsuccessful, due to insufficient social assistance. In such cases, the influence of law is felt in many different ways, and the results can be diverse. However, no matter how law changes society, it will always have a direct and indirect effect.