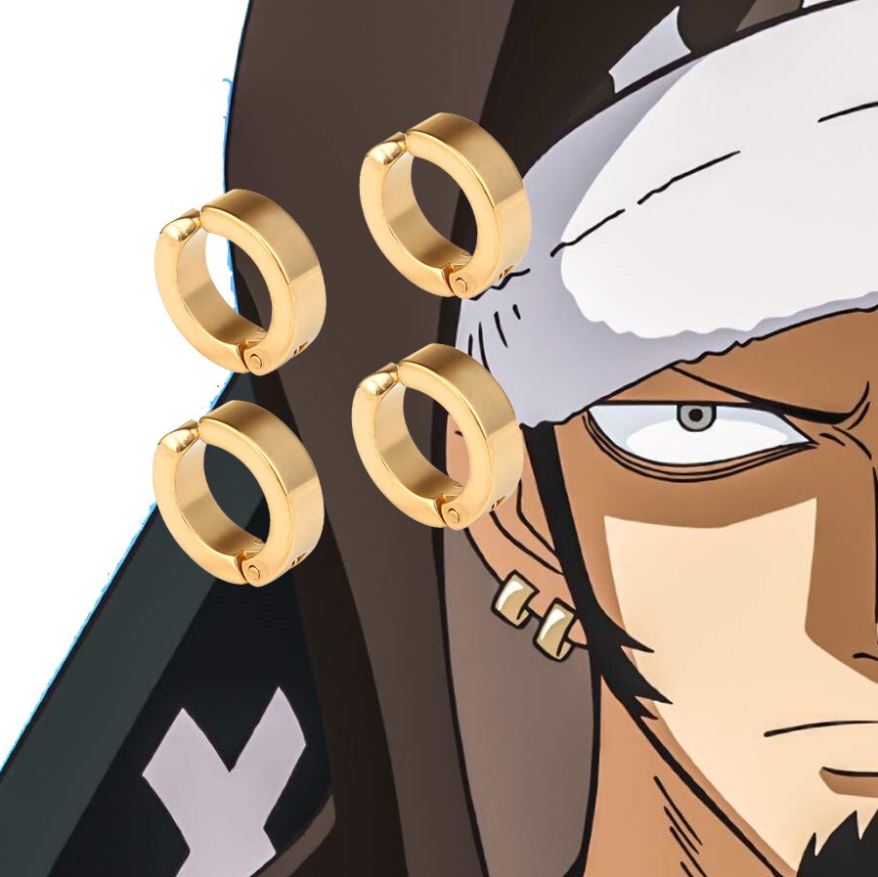 There are two distinct stages in the process of lawmaking, the first being the legislative process. However, a lawyer has a greater role in lawmaking than a legislator. Both roles serve a different purpose. Law serves as a mechanism for social control, and it serves as an institution for governance. It is also a coercive force. The philosopher Roscoe Pound defined law as a social engineering tool.

Principles of the inner morality of law

Principles of the inner morality of law are a set of normative requirements that should govern the making of laws. Legal philosophers have debated the existence of such requirements. Fuller argues that the principles are necessary in lawmaking, since no system of rules can achieve morally valuable goals without at least minimally adhering to its underlying principles. But Fuller’s principles have not been widely accepted by scholars, and their relevance is disputed by some.

Principles of the Rule of Law

Rule of law theory has produced a laundry list of principles for governance by law, ranging from procedural to formal, to embrace certain substantive values. Lon Fuller identified eight formal principles of law, including generality, prospectivity, intelligibility, consistency, practicability, and stability. Fuller believed that these principles were essential to the making of law.

There are many different principles that are used to make law more equitable. These include procedural fairness, legality, openness, rationality, and relevance. They are also related to fundamental rights and the equality of all citizens. These principles have been developed over 350 years of court history and are not unique to any country.

Formal aspects of governance by law

Governance is a process by which people make decisions, establish norms, and hold each other to account. It may be conducted through government, the market, or a combination of both. Ultimately, governance results in the creation and reproduction of institutions that promote social harmony.

The Separability Thesis in law asserts that law and morality are conceptually separate. Although the separability thesis has a variety of interpretations, the principle is based on the idea that a definition of law must be free of moral considerations. The existence of moral constraints in law is thereby unnecessary.

The Overlap Thesis is a philosophical claim that all forms of natural law theory subscribe to. It states that the concepts of morality and law are necessary, and that the concept of law cannot be fully articulated without referencing moral notions. However, the thesis can be interpreted in a variety of ways.